Too its core, Gallo has always been a family business. gallofamily.org

In the last post covering prohibition we discovered how both counties struggled and neither appeared to have an edge over the other. However, following prohibition one county did start to gain ground… Sonoma. Even though the end of prohibition brought forth a sudden boom in wine start ups in both counties, Sonoma’s early rise in prominence was largely due to one family, the Gallos. 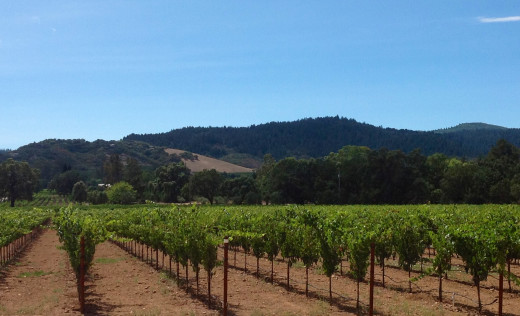 In 1933 the end of prohibition found no solace for Joseph Gallo Sr. He and his wife were struggling to run a boarding house and small vineyard. Joseph ultimately snapped killing his wife and committing suicide leaving their 3 sons Ernest, Julio, and young Joseph Jr. orphaned. Elder Ernest immediately took charge and convinced Julio to join him in running a family wine business. With some money borrowed from Ernest’s mother in-law and scant winemaking knowledge, the brothers would eventually build an adult beverage empire. Their first property acquisition was 10 acres of vineyards in Dry Creek Valley, Sonoma…but from the beginning, the brothers were more interested in the wine business. 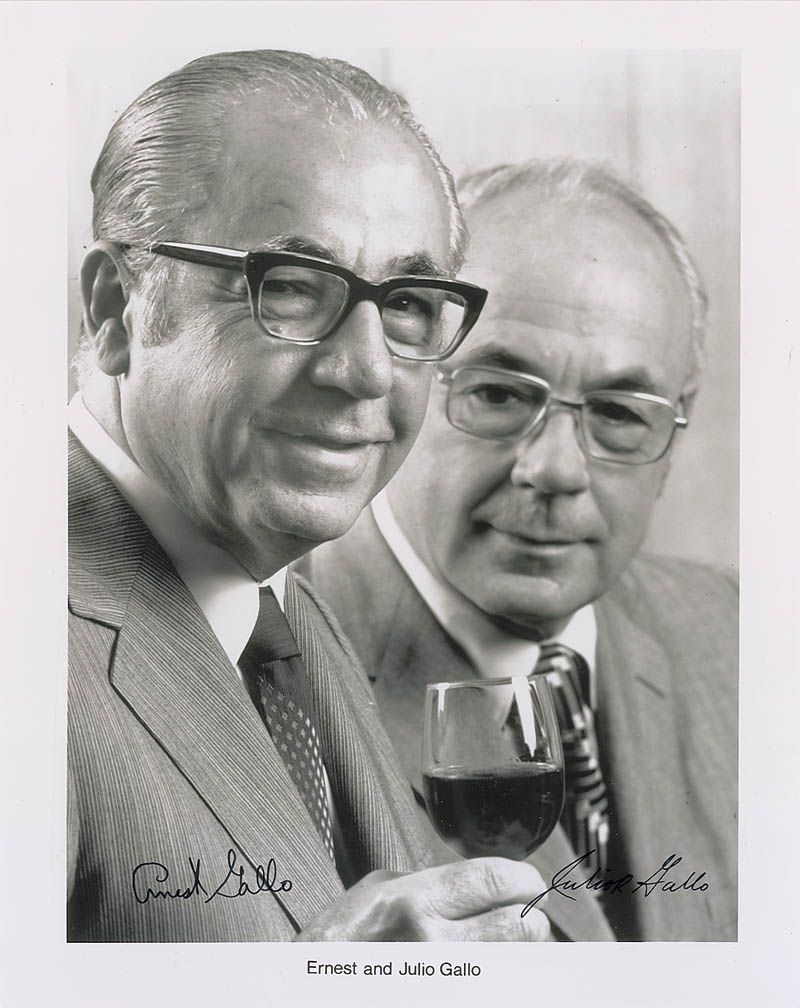 Instead of taking a standard agricultural approach of producing wines in search of a market, Gallo picked a market to tailor make wines for. In particular, inner cities where wine sophistication was low, but alcohol consumption was high. The subsequent wines were cheap, sweet, fortified and backed by slick TV ads. Thunderbird led the way followed by the lightly carbonated Ripple. Over time, however, Gallo gradually raised the bar with dry Carlo Rossi red and eventually went beyond the jug with Turning Leaf, Gossamer Bay, and Barefoot. Today, Gallo competes in all brand levels producing over 900 million cases of wine annually. 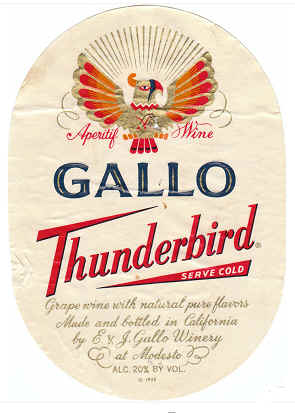 So why are the Gallo’s important in our quest to determine why Napa is more prosperous than Sonoma? Ernest and Julio were arguably the first to find a viable business model for the return of the wine business. Copycats like Almaden and Paul Masson would follow their lead. Other established wineries like Italian Swiss Colony and Sebastiani would learn to adapt or fail to Gallo’s market prowess. E&J pioneered production techniques like stainless steel fermentation and assembly-line bottling. Even as late as the 1990s, Australian wineries like Yellow Tail would replicate Gallo’s market-first strategy. As a result Americans would benefit with access to an affordable, consistent product and eventually grow to embrace wine again. Most importantly, the jug wine era spurred on by the Gallos would bring a dramatic rise in Californa viticulture. Starting in the 1950s vines in the fast-growing San Francisco Bay Area would give way to suburban sprawl. However, out lying areas like Sonoma, Napa, and the Central Valley would have land dedicated forever to making wine thanks to the early growth of the bulk wine business. 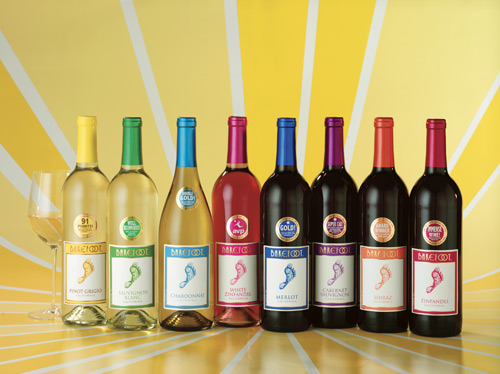 Even though the majority of Gallo’s wine is made in Modesto, CA, they have always associated themselves with Sonoma and still own many acres of vineyards there. Ultimately both counties would benefit, but at this point in time Sonoma seemed amidst the first post prohibition wine renaissance. Jug wine would be de rigeur in the U.S. right into the 1980s. However, as early as the late 1950s a new generation of wine pioneers began trickling into California with higher quality aspirations. They scattered all over, but most of them concentrated in one place in particular… Napa. In the next chapter we’ll discuss their gutsy quest to make the best wine, not just in California, but around the world.